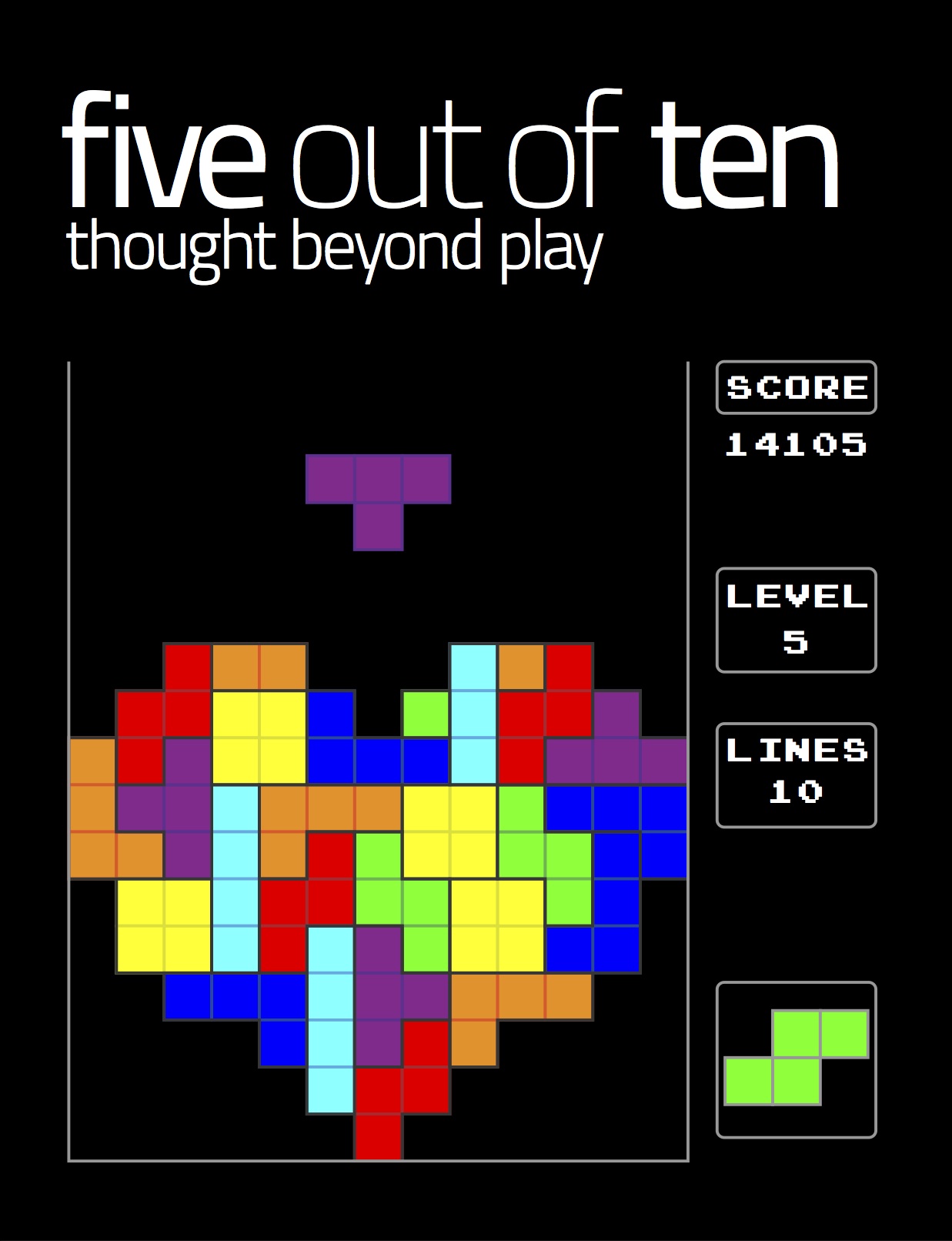 Under the Radar: Metal Gear Solid is about seeing and being seen, until Solid Snake stands against Vulcan Raven.

Discovering Wor(l)ds: We should not abjure the potential of videogames to expand our lexical inventories.

Get Well: A tribute to the games that get us through tough times.

Bundled Treasures: Meet the developers who are tackling piracy in a unique way: by releasing their games in the Pirate Bay Bundle.

Digital Love: When was the last time a videogame gave you butterflies? How do games fail at portraying love, and how can they succeed?

The Heart of a World: Games like Skyrim and Exile: Escape from the Pit have beating hearts of questing, action and activity that push players around their worlds.

Just Passing: StreetPass is a unique way for players to meet, build communities and friendships. We visit a Pokémon tournament to meet one such group.

Drift Compatible: The women of Fire Emblem: Awakening are not just powerful in battle, but form deep and meaningful friendships with each other. 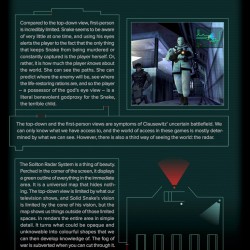 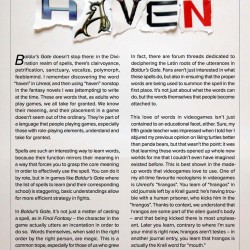 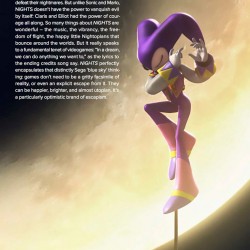 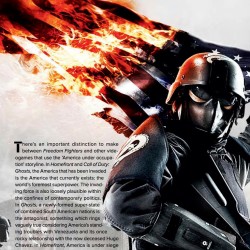 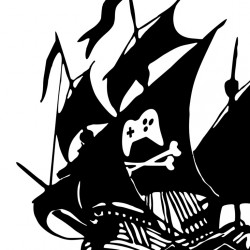 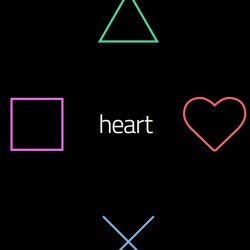