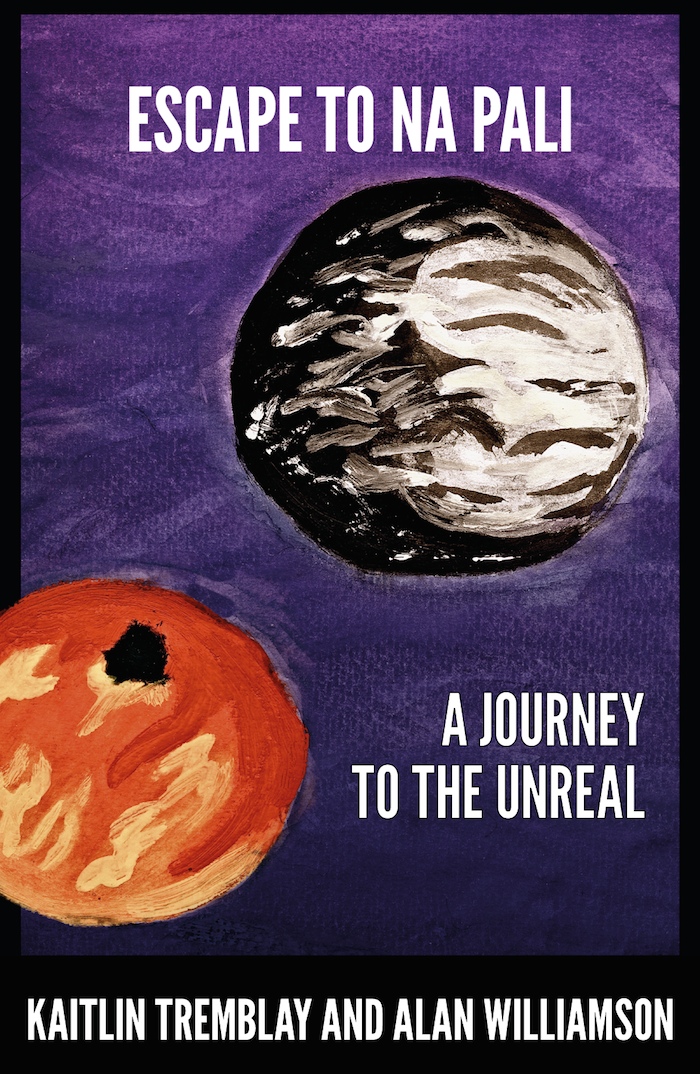 Go on a journey to a place you’ve never been. Escape to Na Pali. Now available in print-on-demand and digital download!

What does it mean to be alien? What makes videogame journeys worth it? Escape to Na Pali: A Journey to the Unreal is a writing adventure to the world of the classic videogame Unreal. Join Kaitlin Tremblay and Alan Williamson as they explore the sublime in videogames, the fictional architecture of game spaces, what happens when science-fiction meets high fantasy and much more. Discover why Unreal is as enthralling and relevant as ever.

This is where games writing and pop culture collide: an essential read for anyone who loves videogames or just wants to take a trip to somewhere they’ve never been, from the team that brought you Five out of Ten.

Still making up your mind? Read the first chapter of Escape to Na Pali, ‘An Alien in an Alien World’, on Kotaku.

Kaitlin Tremblay is the Managing Editor of the videogame culture magazine Five out of Ten, and an editor for a children’s educational publisher in Ontario. Her previous games include Stop Me If You’ve Heard This One Before and There Are Monsters Under Your Bed. Kaitlin has an MA in English Literature and Film, Specialization in Gender and Genre. You can follow more from her on Twitter as @kaittremblay.

Alan Williamson is the founder and Editor-in-Chief of Five out of Ten. He has written for publications such as the New Statesman, Eurogamer, Memory Insufficient and the short story anthology Ghosts in the Machine. He also co-founded the criminally underrated blog Split Screen. A Northern Irishman living in self-imposed exile, he works for the University of Oxford. You can find him on Twitter as @AGBear.

Alan recently gave a talk on Unreal at VideoBrains, touching on some of the concepts in Escape to Na Pali. You can watch it on YouTube.

For a gallery of pictures taken while writing Escape to Na Pali, check out this Flickr album. 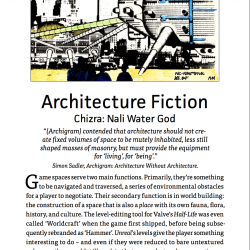 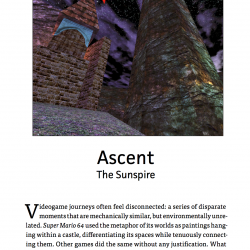 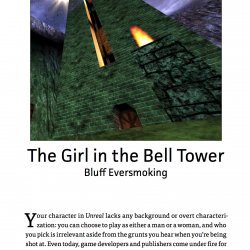 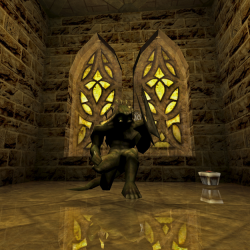 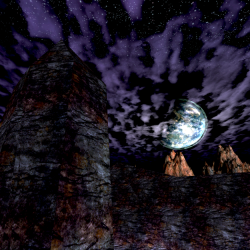 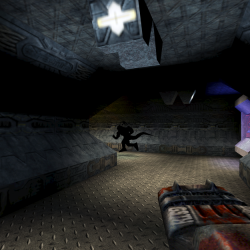 You can purchase print-on-demand copies of Escape to Na Pali through the Five out of Ten store on Blurb.