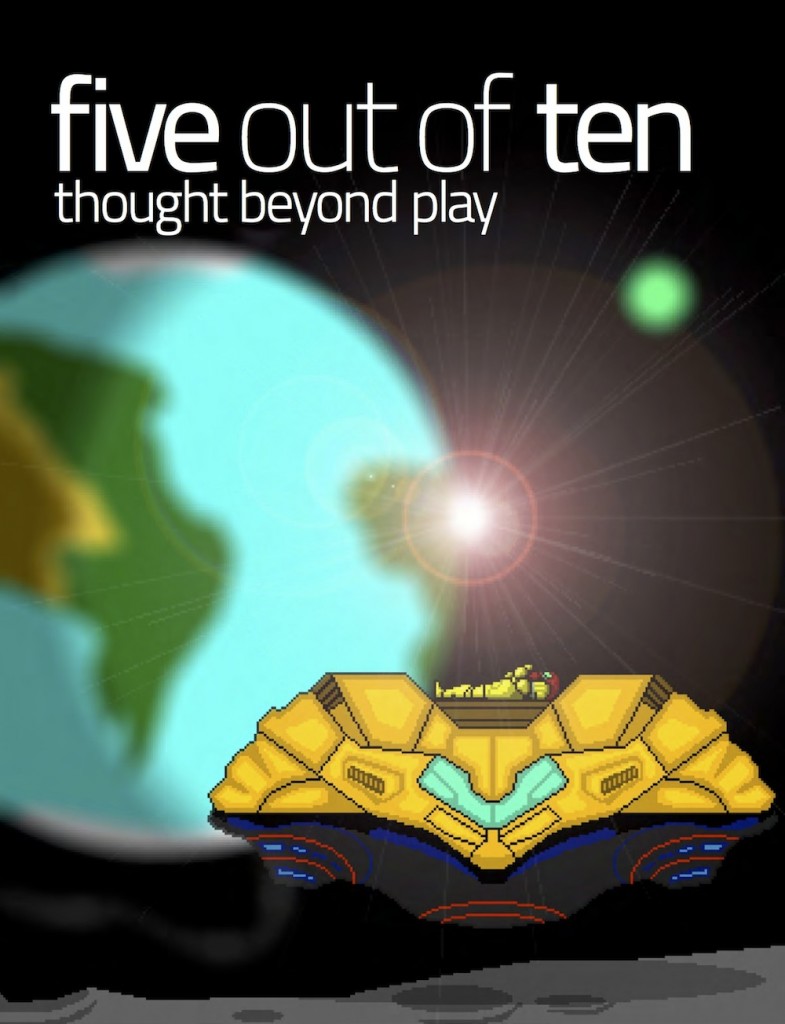 “Never seems to be enough space”.

Failed Men in Failed Satires: Far Cry 3 is another failed satire of masculinity.

Keep the Scandal for the End: One man, one copy of Commandos, fourteen years later. Can he finish the mission?

Once More, With Feeling: How can videogames make us empathise with the people we have killed?

Control is an Illusion: Players should crave moral discomfort.

The Cost of Freedom: The spaces of linear games create better worlds than open sandboxes.

Home Made Strange: Heteronormativity and domestic space in Gone Home.

The Immersion Fallacy: How can games create convincing spaces in real-world settings?

Spaces: The spaces in which we play games matter as much as the games themselves.